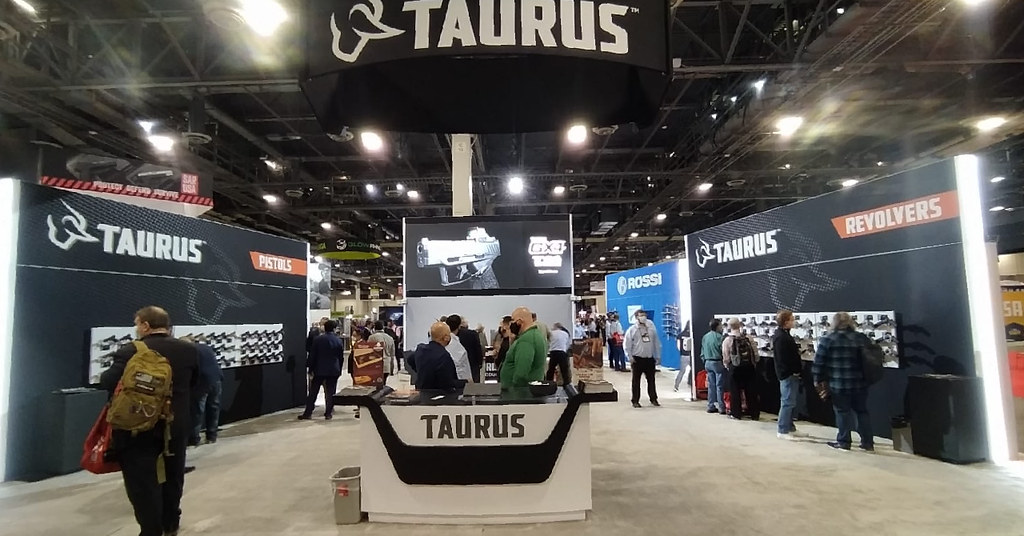 From June 13th to 17th, Taurus will exhibit its products at Eurosatory 2022 in Paris, France. DSA is the largest Defense and Homeland Security fair in Europe and in this edition it has more than 1800 exhibitors and is expected to receive close to 57,000 visitors in an area of ​​more than 80,000 m² at the Parc des Exposition Paris Nord Villepinte. Taurus, a Brazilian company that is among the world leaders in its segment, presents on the occasion to the main police and military forces of the country and the world the technologies and products developed with its own technology, by its Integrated Center for Technology and Engineering Brazil/States States (CITE), produced with 100% Brazilian labor.

We highlight the consecrated T4 rifle that has been increasingly winning the international police and military market, in addition to the new full automatic version in the .300BLK caliber with a 9" barrel and also various versions of the T4 rifle in the 5.56 NATO caliber, such as the with the handguard in the modern MLOK (Modular Lock) pattern, which provides better ergonomics, and folding sights (flip up), which add the possibility of using a variety of optical equipment and meet the most diverse particularities in special operations.

Complementing the tactical line, Taurus also exhibits other products from the TSeries line, including the SMT9 submachine gun in 9x19 caliber, the ST-12 shotguns in various versions and the renowned TS9 and TH9 pistols in full and compact versions, both in 9mm caliber. Visitors will also be able to check out the complete lineup of the G3 series with the innovative G3X and G3XL hybrid versions, the GX4 T.O.R.O. (Taurus Optic Ready Option) and the award-winning TX22 and TX22 Competition pistol.